At South Avenue key part of our plan for education is to ensure children become valuable and fully rounded members of society who treat others with respect and leave school fully prepared for life in modern Britain.

We will encourage and nurture every child so that they are able to learn in an inclusive and supportive environment where they feel safe and valued, where it captures their imagination, so that they can discover, learn and grow.

To do this our children will develop;

As a school, we value and celebrate the diverse heritages of everybody at South Avenue. Alongside this, we value and celebrate being part of Britain. In general terms, this means that we celebrate traditions and customs in the course of the year; for example, May Day, and Harvest Festival during the Autumn term.  We also value and celebrate national focusses, recent examples being; The Queens Jubilee, Chinese New Year and Safer Internet Day, with many more opportunities planned in throughout the year to collaborate with the wider community.

Geographically: Our rivers, coasts and seaside holiday topics ensure that children have a better understanding of what Britain is, learning more about:

Historically: Key moments in British history are studied in the topics such as ‘The Great Fire of London and significant Historical figures using books such as Marvellous Monarch’, We examine WW2 and the impact this had on British history as well as comparing British and Viking laws.

The table below is an indication of where we can find evidence to show that British Values are an intrinsic part of school life at South Avenue Primary School. 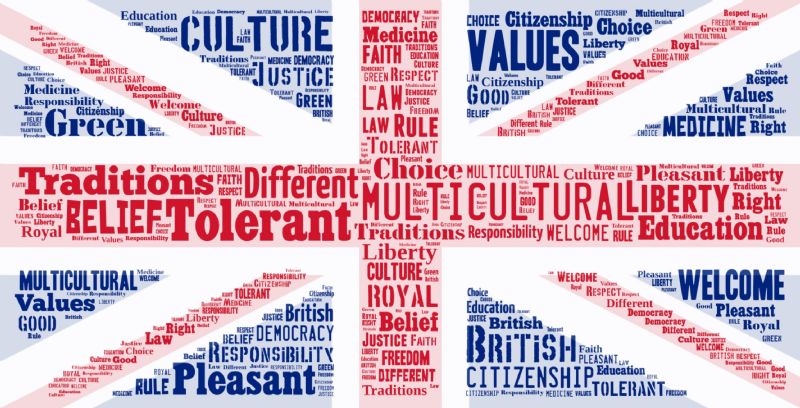